Timberlake Christian Church’s staff look forward to meeting you and worshiping together. 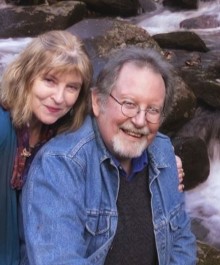 Rev. Jamie Brame will be the Interim Minister of TCC, beginning Sept 8, 2019. Jamie is an ordained minister of the Christian Church (Disciples of Christ) and just retired as the Program Director at Christmount Christian Assembly, where he has worked since 1989. Prior to serving at Christmount, Jamie has served in churches in North […] 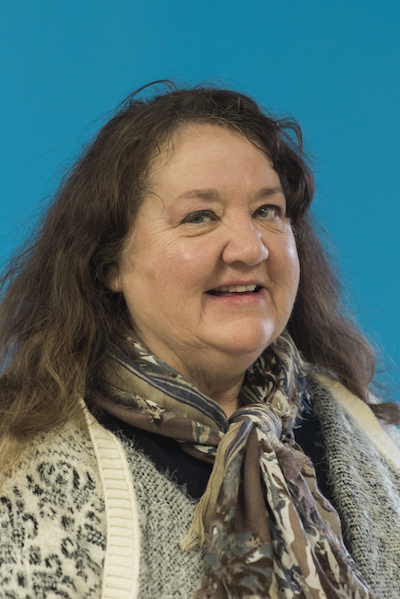 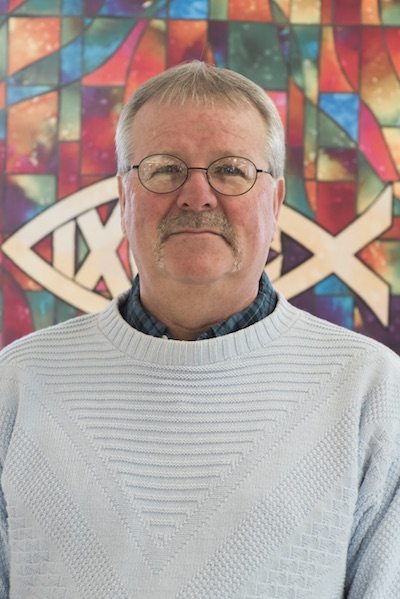 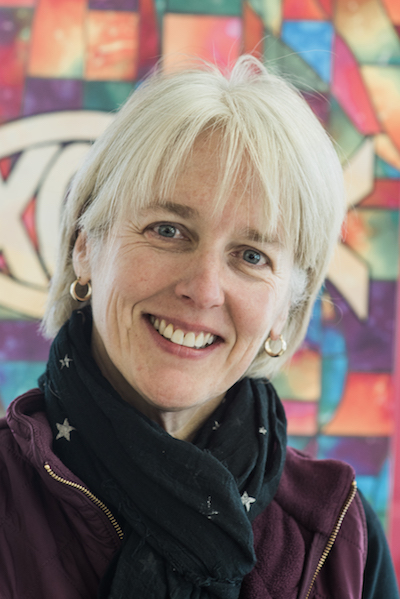 Mari joined us in the Fall of 2016 as our Handbell Director. She has been playing handbells for many years, including playing with the Bells of the Blue Ridge and ringing and directing the handbell choir at Centenary United Methodist. Mari also co-hosts the morning show on WIQO. Mari is married to Steve and has […] 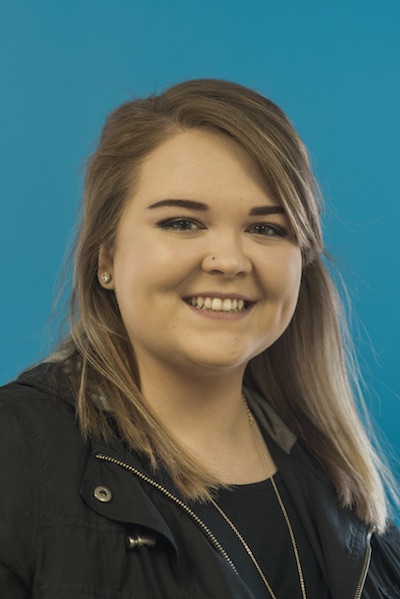 Aubrey joined us in fall of 2016 as one of our two nursery attendants. Aubrey is a graduate of Liberty University, and works at LU in the Club Sports department. 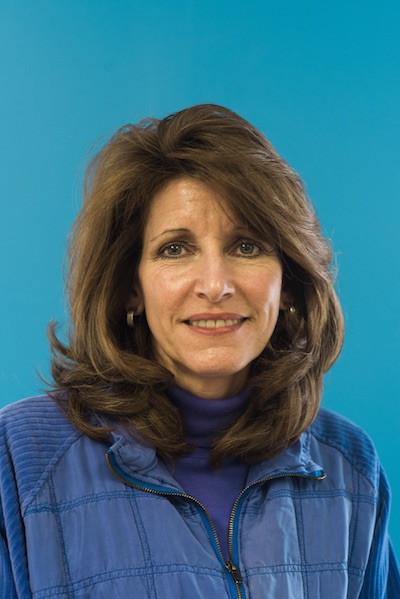 Kimberly joined us in fall of 2015 as one of our two nursery attendants. Kimberly also works at Carter Bank and trust and has a son.